Grotto of the Madonna

Home
Grotto of the Madonna 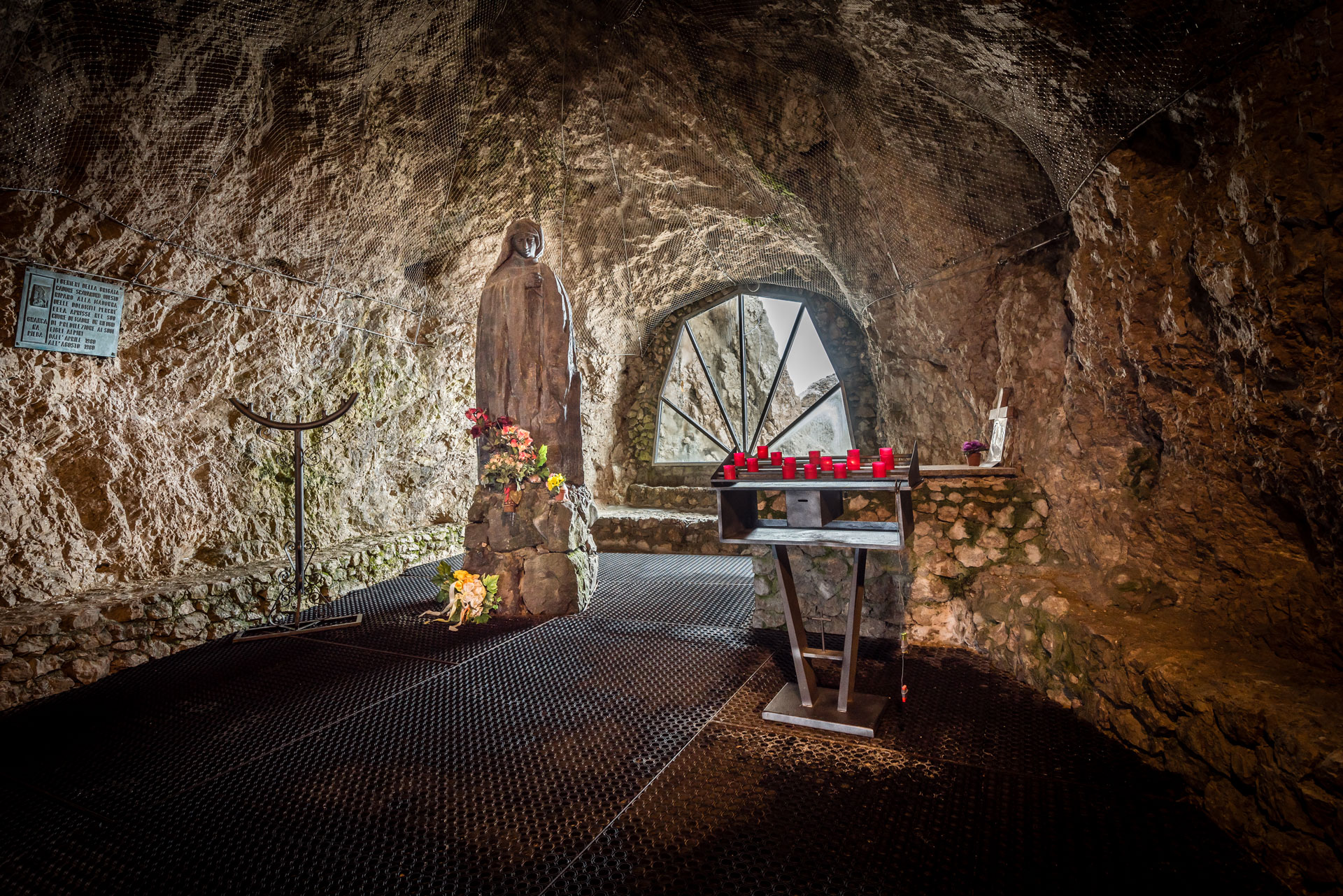 Madonna "Queen of the Dolomites" 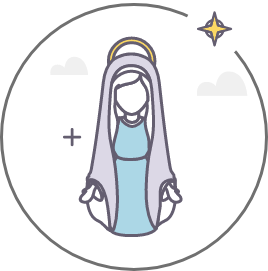 In Punta Rocca station there is the Grotto of the Madonna: it’s a cave similar to those dug by soldiers in 1916-1917 as shelter from the elements and the enemy. The grotto is a symbol of peace and here you can admire the statue of the Madonna that was consecrated by Pope John Paul II during his visit to Marmolada on August 26th, 1979. Holy Mass can be celebrated upon previous reservation. 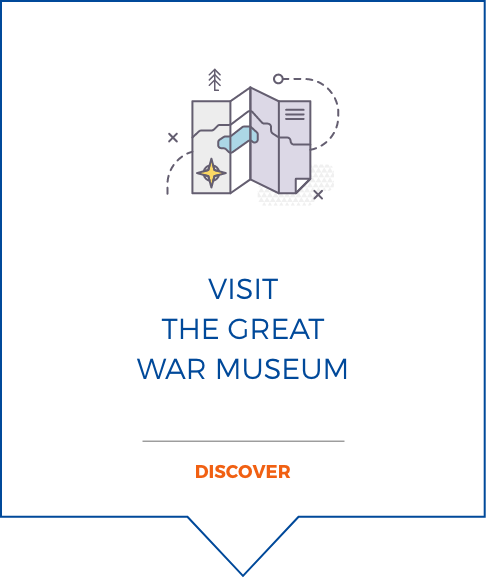 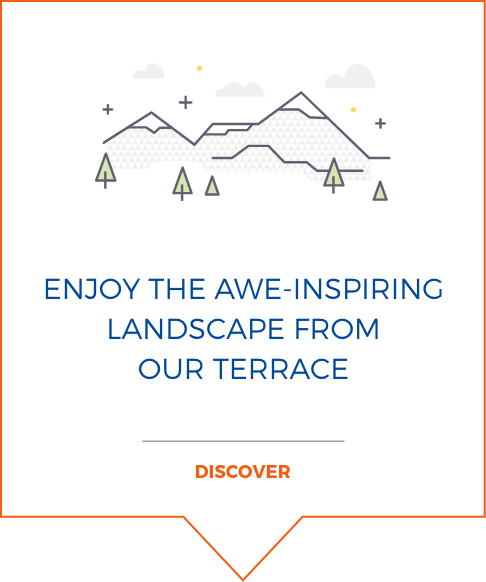 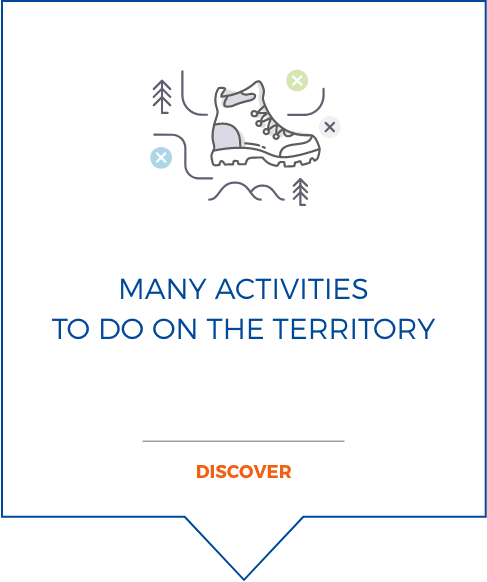